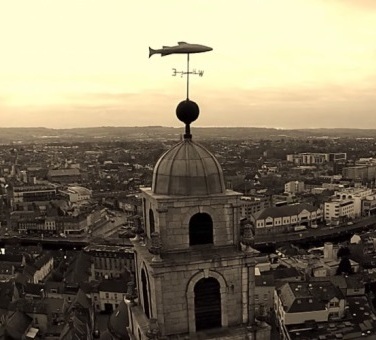 Seandun GAA is a Gaelic football and Hurling division in the city of Cork, Ireland. It is one of eight divisions of Cork County Board.

It organizes competitions for the clubs within the division, from Under 12 up to the adult level. The winners of these competitions compete against other divisional champions to determine which club is the county champion. In addition, the division selects football and hurling teams from the adult teams playing at junior level or county intermediate level, and these then compete for the Cork Senior Football Championship and Cork Senior Hurling Championship.

Many of the best known clubs in Cork are part of this division - Nemo Rangers, Blackrock, Glen Rovers are examples. The division derives its name from Shandon, whose bells are a symbol of Cork City.