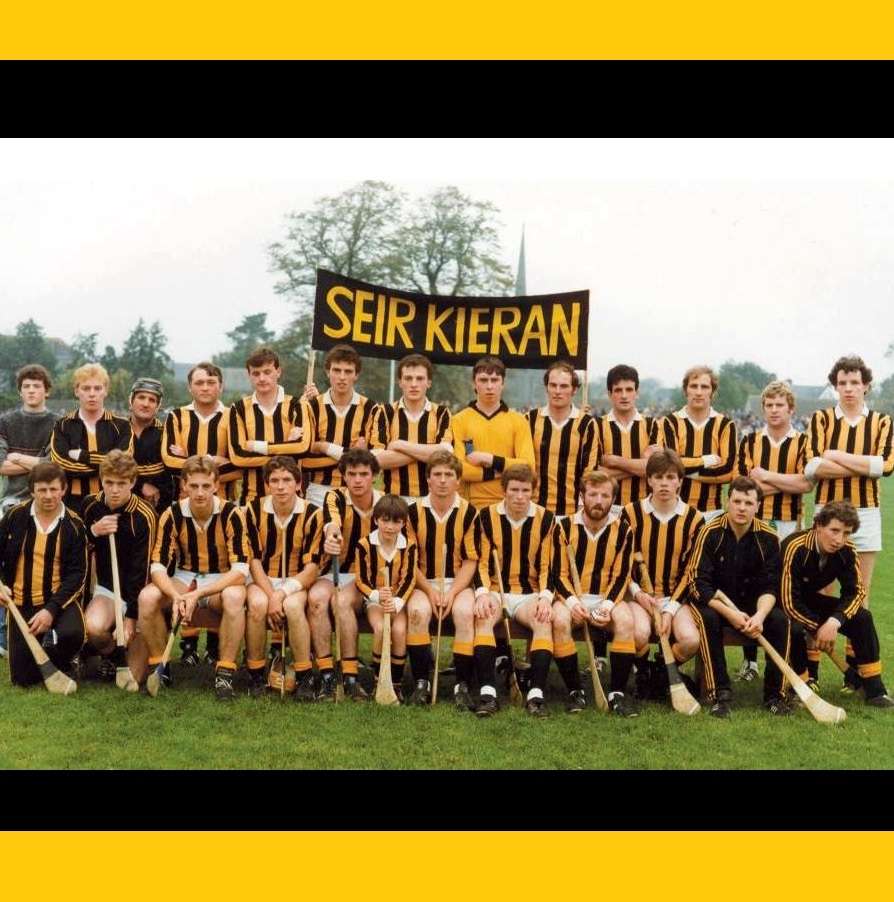 Founded in 1887, Seir Kieran is a Gaelic Athletic Association club located in the Parish of the same name, called after Saint Ciarán of Saighir, who founded the parish as a Civitas (a monastic city) in the 5th century. Club colours are black and amber. The club is based in the village of Clareen in County Offaly. Seir Kieran caters mainly for players of the games of hurling and camogie, although the club has also competed in the Offaly football competitions and reached the Offaly Senior Football Semi-final in 1927.

Founded in 1887, Seir Kieran is one of the smallest parish-based GAA clubs, comprising (according to the 2011 Census) some 0.5% of Offaly's population. For 67 of its 128 years, and continuously since 1970, the club has competed in the Offaly Senior Hurling Championship, winning the Sean Robbins Cup on four occasions. Seir Kieran have also had success at Junior, Intermediate and under-age level. In 2014, they won the Offaly Junior 'A' Hurling Championship for the seventh time.

Players from Seir Kieran were on each of the four Offaly teams that have won the Liam MacCarthy Cup, as well as on many successful Offaly county teams at other hurling grades.[citation needed] They have also featured for Leinster in the Railway Cup, and for Ireland in the Hurling/ Shinty internationals against Scotland.