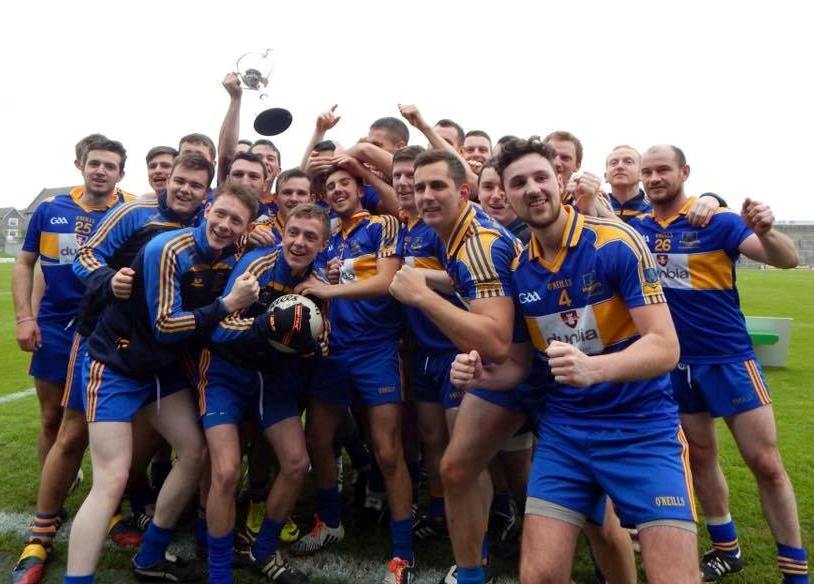 Seneschalstown GAA is a Gaelic Athletic Association is small rural club from the Beauparc/Kentstown parish which was founded in 1932. The club grounds, Fr Tully Park, is situated about 6 miles east of Navan and 3 miles south of Slane. The club has a proud history in all levels of GAA football over the years and more recently with both our Senior Men and Ladies teams. The club has enjoyed much success in all competitions and has been fortunate to have many players represent the county teams with distinction.

Three of the club's most notable players of recent times are Colm Coyle, Graham Geraghty and Joe Sheridan.

Sheridan played intercounty for Meath for almost a decade and won a Leinster title in 2010. Coyle won three All Ireland senior titles with Meath and later went on to manage the Meath seniors. Geraghty won a minor, under 21 and two senior All Irelands with Meath as well as two All Star awards and is regarded as one of the best players of his generation.