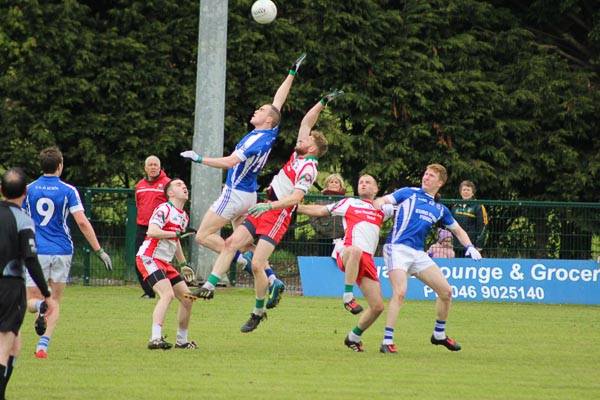 Skryne GFC is a Gaelic Athletic Association club based in the Village of Skryne, in County Meath. The club mainly plays Gaelic Football. Founded in 1887, club colours are blue with white. It competes in Meath GAA competitions.

Skryne has the second most Meath Senior Football Championship titles after Navan O'Mahony's. Every All-Ireland Winning Meath team has had a Skryne player as a panel member. Skryne have never been relegated from Senior level in the football championship.