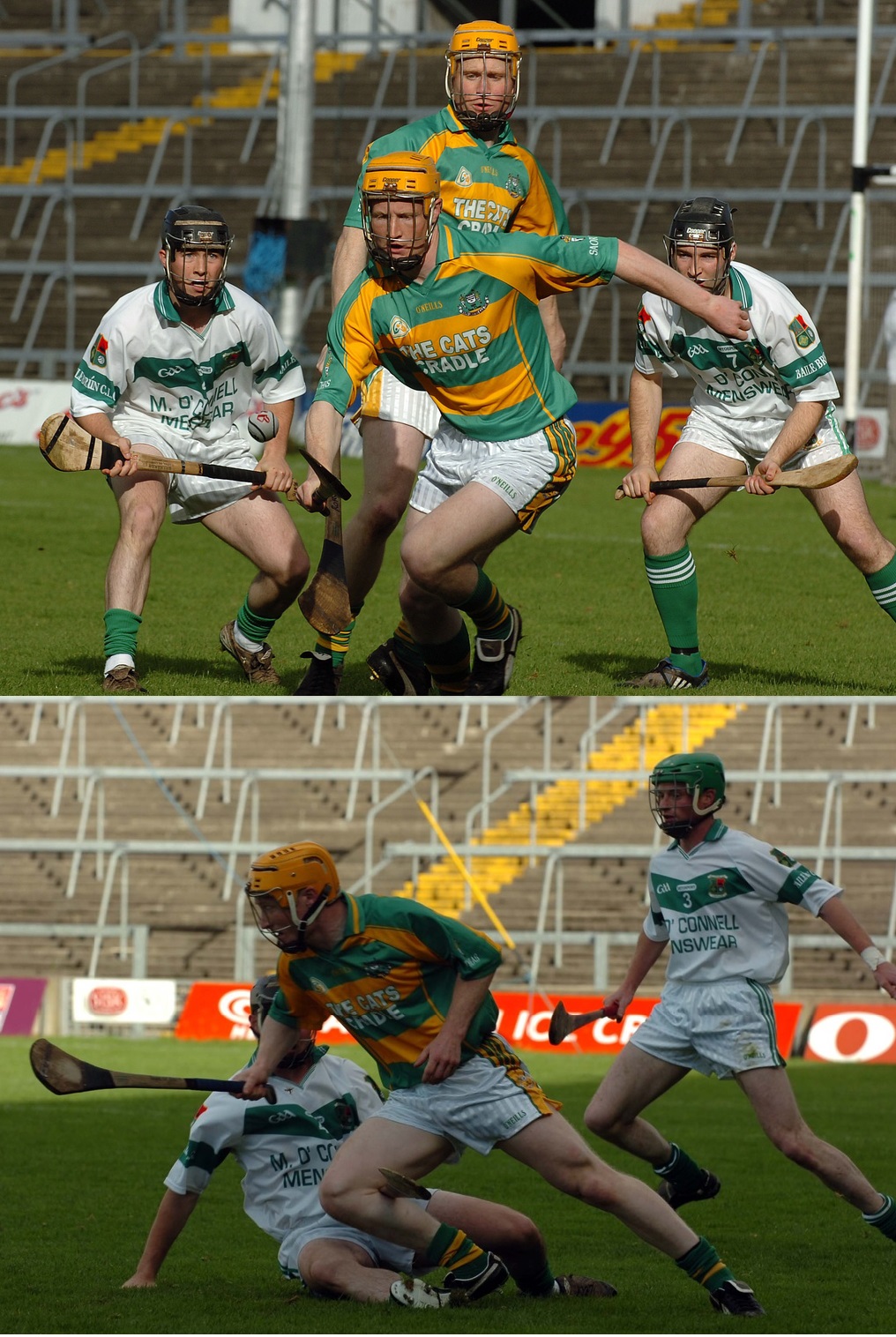 The club is based in the parish of Donoughmore-Knockea-Roxboro, on the southern outskirts of Limerick City and is affiliated to the East Board of Limerick GAA. It is one of the oldest clubs in the country, founded in 1884, the same year as the GAA. South Liberties' home ground in Ballysheedy is called Dooley Park, in memory of one of the club's greatest players. The club has won many county titles during its history, most notably seven Limerick Senior Hurling Championships; in 1888, 1889, 1890, 1972, 1976, 1978 and 1981. The club currently fields teams in the Senior Hurling and Junior Gaelic football Championships in Limerick.

The club was founded in May 1884 when a group of people in the Ballysheedy area of County Limerick got together to play hurling. As the Barony of South Liberties covered most of the parish at that time, the name was used for the club. The boundaries of the Barony were marked with 'Liberty Stones' and the club has incorporated an image of the sole surviving stone into its crest. South Liberties' home ground in Ballysheedy is called Dooley Park, in memory of one of the club's greatest players. Johnny Dooley played for Liberties from the mid-1940s to 1970, when he died suddenly after playing in a county championship match.

The club has produced many Limerick county players over the years and had 3 members on the Limerick side that last won an All-Ireland Senior Hurling Championship in 1973. That Limerick team was captained by South Liberties' Eamonn Grimes with Pat Hartigan and Joe McKenna also playing. In 1975 these players also shared the rare distinction of three players from the same club being selected on an Allstar Hurling Team. These three players amassed a total of 13 Allstar awards between them with Joe McKenna being honoured six times between 1974 and 1981, Pat Hartigan collecting five in a row from 1971 and Eamon Grimes picking up awards in 1973 and 1975.