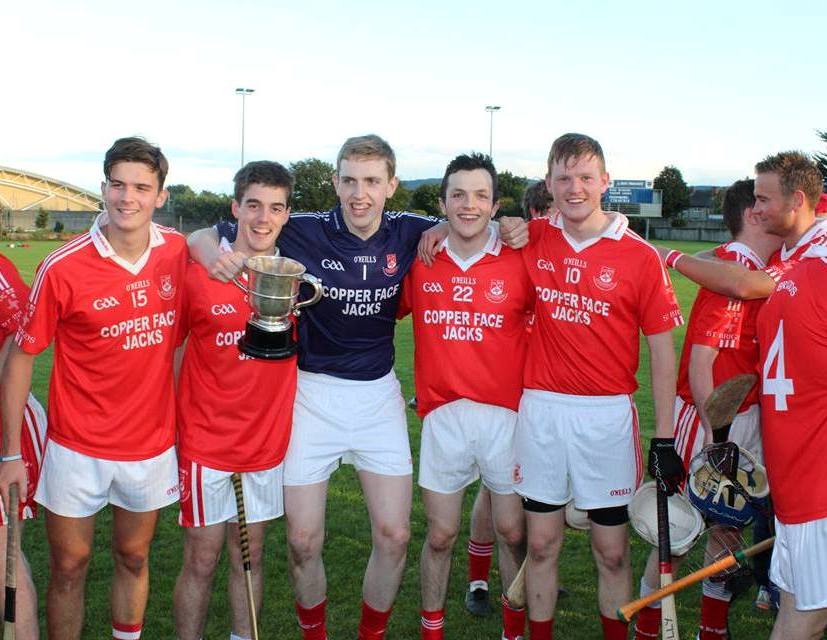 GAA club that serves communities in Castleknock, Clonsilla, Blanchardstown and Corduff, Dublin. Its main grounds are at Russell Park but it also has grounds at Beech Park and College Fort. Founded in 1932, club colours are red and white.

At present the club caters for 70 teams at all age levels from nursery (4-7 year olds) under 8 to Adult in hurling, football, camogie, ladies football, handball and badminton. St Brigid's GAA won the Dublin Senior Football Title and the Leinster Senior Football Title in 2003 for the first time in the club's history. The club won their second Dublin SFC title in 2011, eventually losing the Leinster Final to Garrycastle by a controversial injury time free in Tullamore. Their Senior Hurlers are yet to win the Senior A Hurling title, losing the 2003 final to Craobh Chiaran and losing Semi Finals more recently in 2011 and 2013. They did win the Senior B Title and AHL 2 League title in 2010 and again in 2014. Eoin Kennedy, the Dual All Ireland Handball Senior Singles Champion, is a club member.

The club has produced many notable players down through the years including Peadar Andrews, Paddy Andrews, Barry Cahill, Declan Lally and Kevin Bonner.