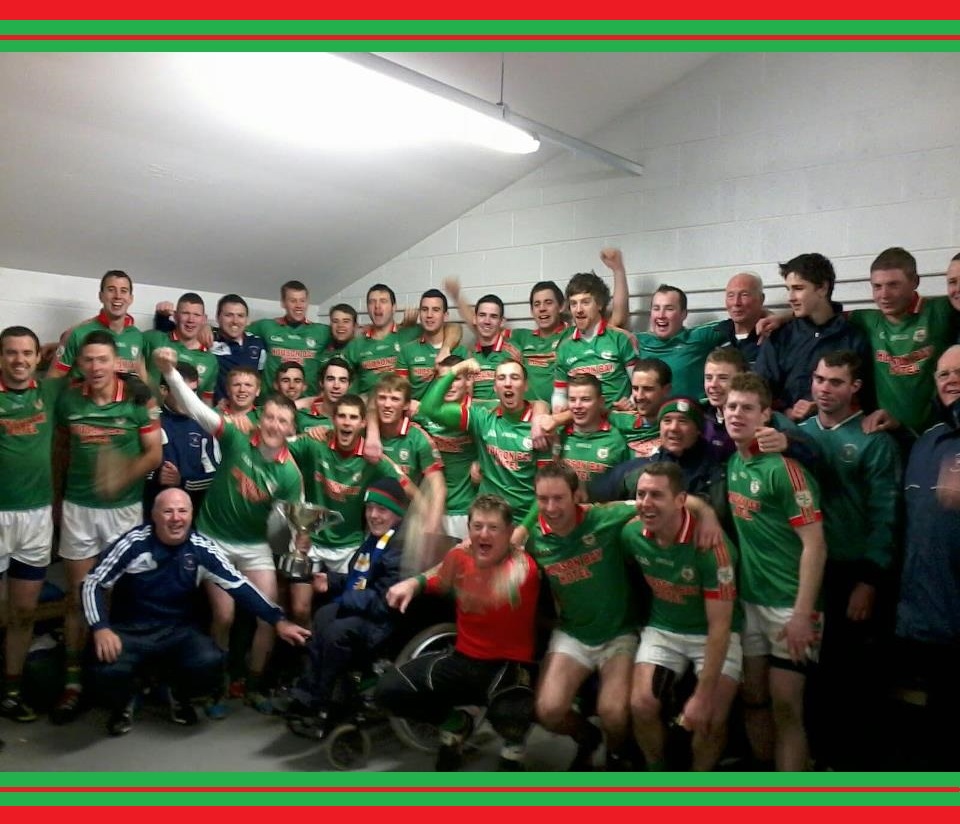 GAA club founded in 1944 and located in the parishes of Kiltoom and Cam in South County Roscommon. They play in Green and Red colours and their home pitch is at Newpark, Kiltoom. The club was founded in 1944 and is the home club of one of the all-time GAA greats, Gerry O'Malley. They have won 1 All-Ireland Senior Club Football Championship, beating Ballymun Kickhams in the All-Ireland Club Final on St Patrick's Day, 17 March 2013.

The club fields underage teams from U-8 to U-21 as well as Senior, Intermediate and Junior teams. There are Ladies football teams at all ages and the seniors have achieved a lot of success in recent years.

On 25 November 2012, the club achieved a three-in-a-row of Connacht Senior Club Football Championship titles, defeating Ballaghaderreen by 1-12 to 0-6, at the time becoming only the second club team in Connacht ever to achieve such. The club's U-21 team has also set an historic record in the recent past, achieving an unprecedented eight county titles in a row from 2002 to 2009.

In 2005, St. Brigids created history by being the first club in Roscommon to captured Senior, U21 and Minor titles in the men's grade and the Ladies' grade, all in one year.