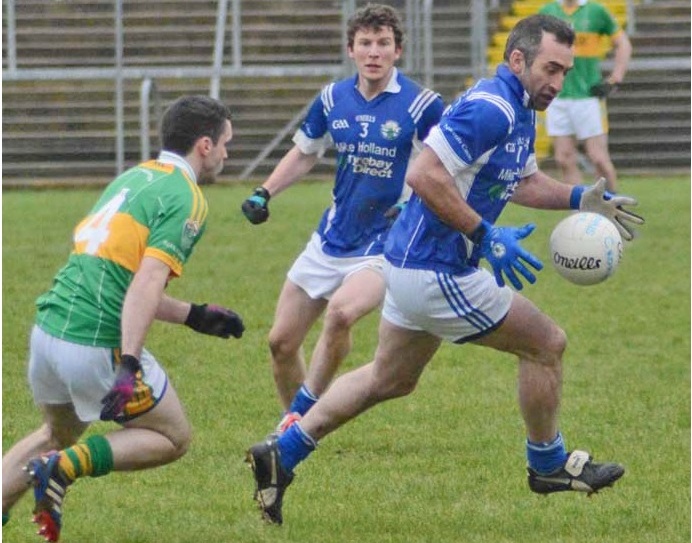 Entering 2010 the club has continued to grow and achieve success. The club has begun developement of an all weather pitch, stand, flood-lighting and car parking facilities in Enfield adjacent to our current grounds. Fundraising has been ongoing throughout the year and it is hoped that the pitch will be completed in 2011. When the development is completed St. Croans will have ample training and playing facilities of the highest standard available for all members of the community.