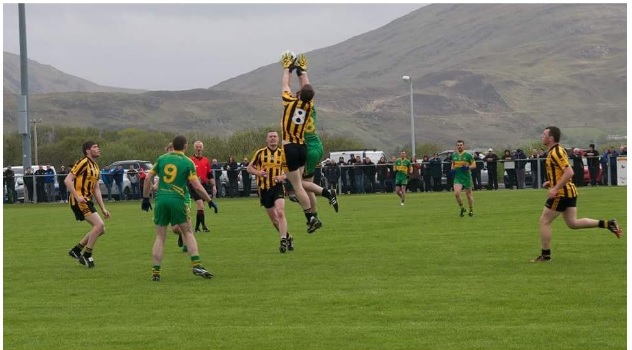 Founded in 1930, their home ground is O'Donnell Park in Letterkenny. Club colours are amber and black.

One of the strongholds of Gaelic football in County Donegal, they have won the Donegal Senior Football Championship more times than any other team apart from Gaoth Dobhair (both have won 15).

In 1980 they received an All-Ireland Club of the Year Award at a ceremony in Ballsbridge, Dublin.

The club has produced many notable players; Brendan Devenney and Rory Kavanagh to name just two of the more recent.