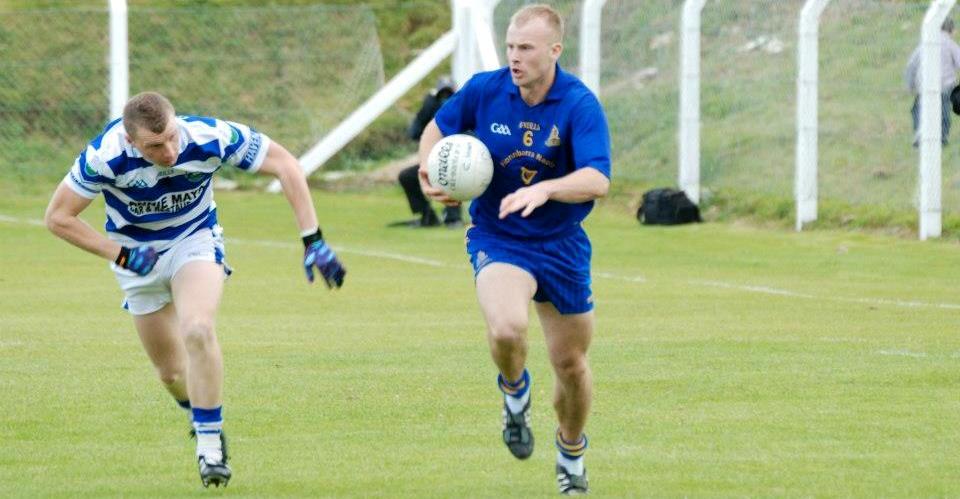 Michael Shields in possession vs Castlehaven

GAA club based in the Togher area of Cork city. Club colours are royal blue and yellow. St Finbarrs GAA Club was active and competitive in the years long before the founding of the Association in 1884.

The club has the unique and remarkable achievement of having won senior club All Ireland's in both football and hurling. Not alone this, but they have won titles in each code more than once - 1975, 1978 in hurling, 1980, 1981, 1987 in football.