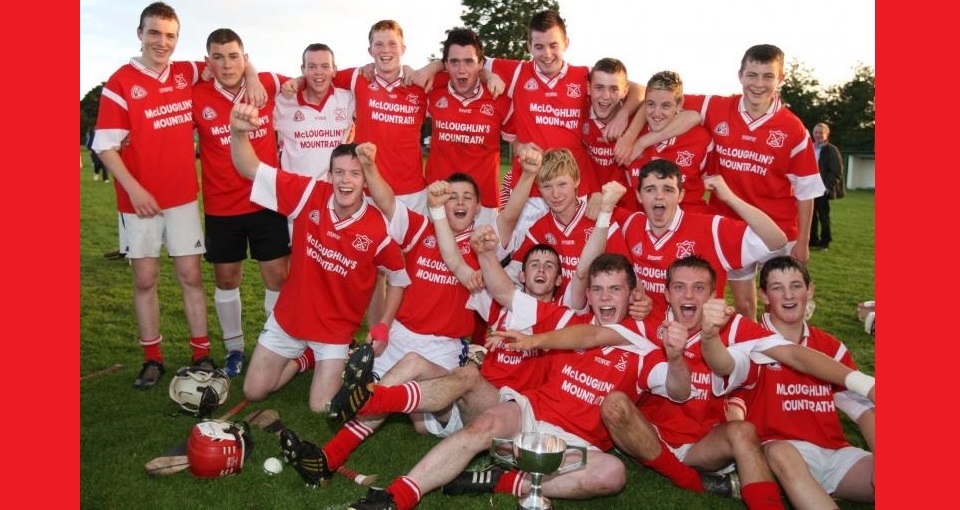 GAA club based in county Laois. The club colours are red and white and the club grounds are called St Fintans GAA Grounds.

The club is a senior hurling club and won its only Laois Senior Hurling Championship in 1942.