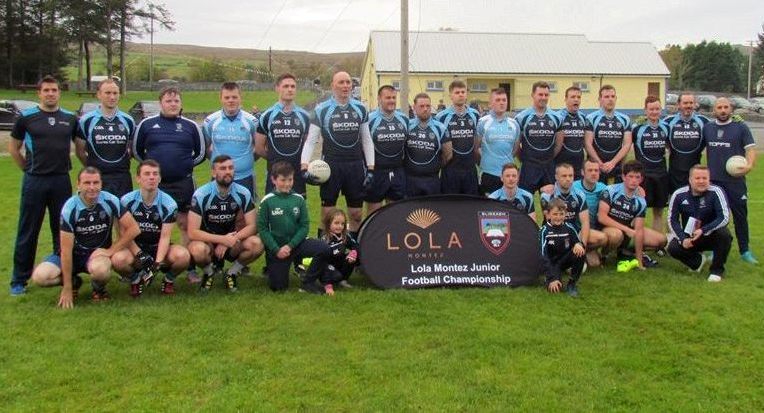 Gaelic Athletic Association club based in Carraroe and the eastern ward of Sligo. It is one of the newer clubs in the county, having been formed in 1987 after a re-organisation of the GAA structures in the Sligo urban area. Club colours are sky blue and navy. Its grounds formerly known as Cuilbeg have been renamed Stenson Park in memory of legendary Sligo player and Curry/St. John's club man Johnny Stenson, they were formally opened in October 2012 by GAA President Liam O'Neill.

In 2013, St. John's seniors won ten games out of a possible eleven and contested the Division One League final for the very first time in their short history against Tourlestrane but lost. Currently the club fields Senior, Intermediate and Junior A teams and traditionally draws its players from Carraroe, Cairns Hill, Cranmore, Garavogue and Mail Coach Road which are predominantly areas from Sligo town.