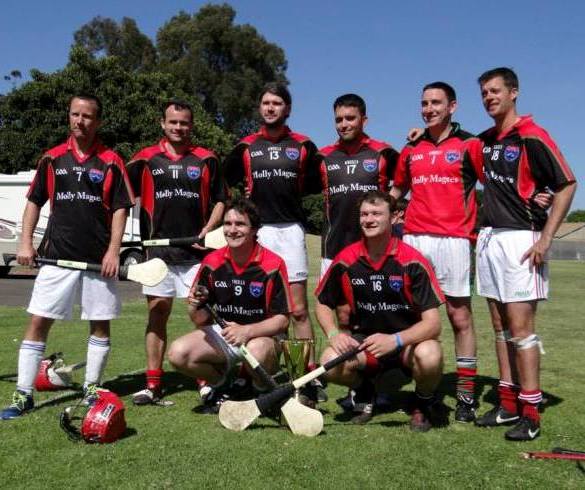 After the 2002 season, the club was disbanded. Recently, an increase in the areas Irish population as well as an upsurge in interest in Gaelic Games from the local community resulted in the club being reformed in time for the 2012 hurling season. Success followed in the 2014 season with St. Joseph's winning the Western Division Junior Championship and North American Junior B Championship. St. Joseph's went on to retain their Western Division Junior Championship in 2015.

Although many of the players are locally settled Irish, St. Josephs has established itself in Silicon Valley, and actively seeks players from the area. Nearby Stanford University has a successful collegiate hurling team and has close ties with St. Joseph's.

It is affiliated to the Western Division Board, an affiliate of the North American GAA.