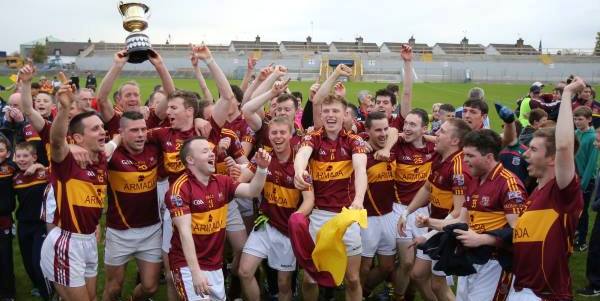 GAA club located in Milltown Malbay in County Clare. The club was formed in 1892. Club colours are maroon and yellow.

Milltown Malbay's home ground is Hennessy Memorial Park, located on Flag Road. It is named after Patrick Hennessy, a former Milltown Malbay and Clare footballer who was murdered on 14 April 1920 by British soldiers. Originally the park was named Milltown Malbay Athletic Grounds, until its renaming on 20 May 1951.

The club is one of the traditional powers of Clare Gaelic football having won 15 senior titles. In 2015 they bridged a 15 year gap when they beat Cooraclare in the final.