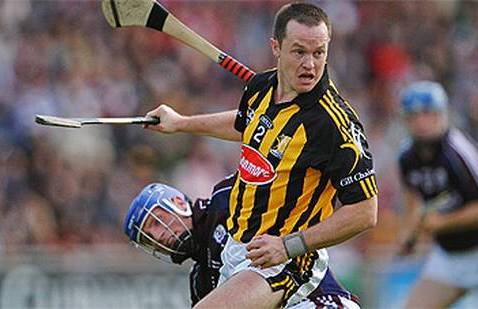 St. Lachtains's GAA is a Gaelic Athletic Association club located in Freshford, County Kilkenny. The club was founded in 1951 and is almost exclusively concerned with the game of hurling.

In 2010 St Lachtains won the All Ireland Intermediate Club Championship. Captain that day was Eoin Guinan. Eoin represented Kilkenny at all ages.

Other famous Kilkenny hurlers from Freshford include Pa Dillon and Mick Kavanagh. Pa is considered one of the finest full backs to play for Kilkenny and he won three All Irelands with the cats.

Mick Kavanagh was a fixture at corner back on the Kilkenny team that swept all before them after the turn of the millennium. He won 8 All Irelands and 4 All Star awards.

St Lachtains is also one of the powerhouses in Kilkenny camogie.