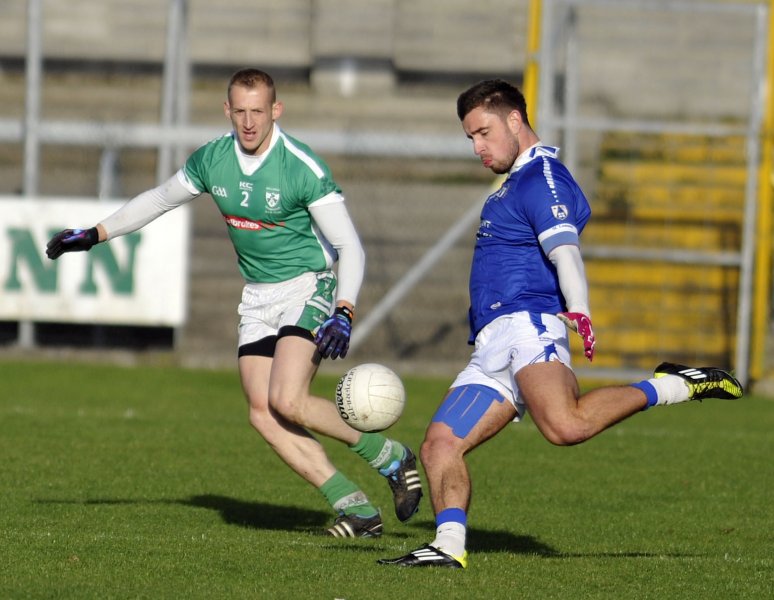 At the dawn of the present century Mental Hospital/St. Lomans were not represented as a club in county competitions, individual members of that time assisted clubs like Cullion, The Downs and other clubs in the area. This state of affairs continued until 1910 when, with Christy Thorpe as Secretary, Mental Hospital G.A.A. Club came into existence. Registered under the title of Springfield Stars the team at that time wore blue and white jerseys with a star inserted.

From 1910 to 1915 the team competed in Junior football competitions without success. Then came a break of four years from competitions due, in the main, to depletion caused by the Great War then raging. The year 1919 saw the re-organisation of the club, catering for both hurling and football. In later years the club changed its name to Mental Hospital, adopting its present name in the late fifties.

The club has won nine Westmeath senior football titles. The first in 1948 was when the club were still called Mental Hospital. St Lomans have been particularly strong again in recent years. In 2015 they got all the way to the Leinster semi final before being edged out by eventual All Ireland winners Ballyboden St Endas. They reached the 2017 final against Moorefield.