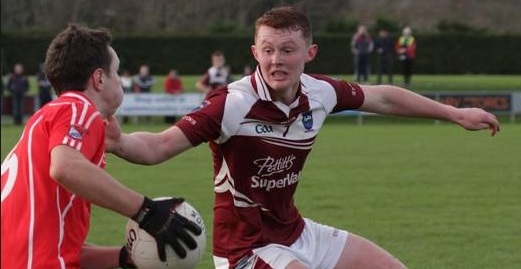 St. Martin's GAA club is located in Piercestown, County Wexford. The club was founded in 1932 and fields teams in both hurling and Gaelic football. Club colours are maroon and white.

The club is very competitive in both codes, indeed it has won senior county titles in both codes in recent years.

Notable players from the club include George O'Connor, Rory McCarthy and Eoin Quigly.