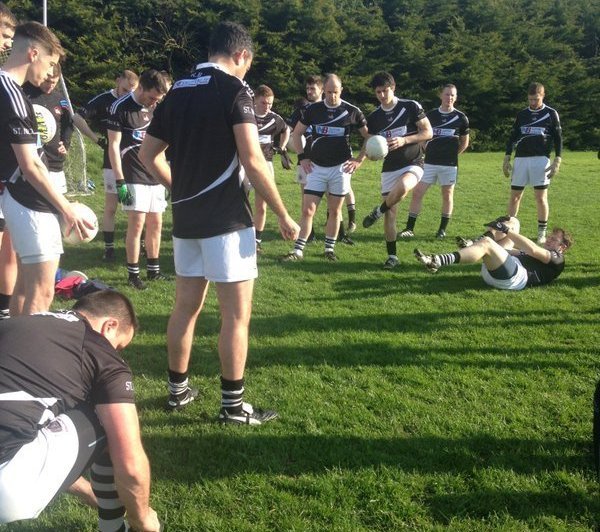 St. Nicholas Gaelic Football Club is a Cork-based Gaelic Athletic Association club based in the Ballyvolane and Blackpool areas of Cork city. The club was founded in 1901 and is solely concerned with the game of Gaelic football. St. Nick's are closely linked with their sister club Glen Rovers. Club colours are black and white and home games are played at Glen Field.

The club has a proud tradition of having won the Cork senior football championship on five occasions. They were also Munster senior club football winners in 1967. The club has produced many notable players down through the years, which have played football for St Nicks, hurling for Glen Rovers and then gone on to represent their county. Just some of these include -