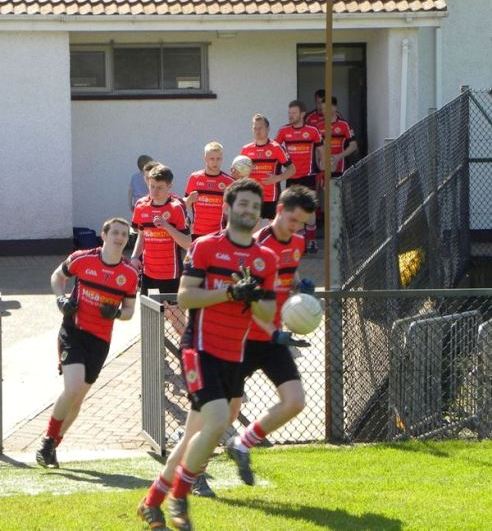 St Oliver Plunkett's GAC Greenlough was founded in 1939 by Michael Henry, Patrick Rankin and Louis Madden. Despite a lack of silverware during the period, the 1940s saw arguably the greatest ever Greenlough team. Players such as Thomas Edward McCloskey, Jimmy Cassidy and the McErlean brothers (Eoin and Henry) played on the Derry Senior side of the time. Jimmy Cassidy in November 2007 was voted as the Right-Corner Forward for the All Time Star Derry team. The club first major success at Senior level came in 1953 when they won the Derry Junior Football Championship and added a second Junior Championship in 1965. In Scór Greenlough has won two All Ireland titles; in Senior Céilí dancing and in Junior Ballad groups.

On Easter Sunday 2002 Greenlough reopened their pavilion which was damaged in an arson attack two years previously. The opening took place after the final of the Ulster U-21 Football Championship final which was hosted by Greenlough. The club won the 2005 Derry Senior Football League First division and hence were promoted to the Premier Division and the Derry Senior Championship, however the club were relegated the following season.

In May 2014, the club celebrated its 75th anniversary with a gala dinner and other commemorative events.