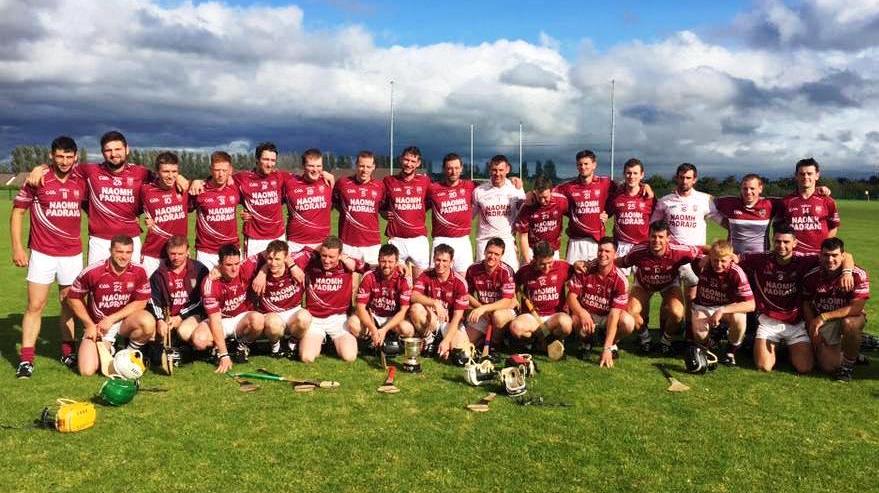 St. Patrick's GAA is a Gaelic Athletic Association club located in Ballyraggett, County Kilkenny. The club was founded in 1954 and fields teams in both hurling and Gaelic football. Club colours are maroon and white.

The club has spent most of it's existence in the second or third tier of Kilkenny's hurling championship but have been enjoying much success in recent years. They won the All Ireland junior championship in 2012 and have been competing well in Kilkenny intermediate since.

The club's most well known player of recent times is Kevin Kelly. Kevin enjoyed a very successful underage career with Kilkenny which included a man of the match award in the 2010 minor All Ireland win. As is the way with young Kilkenny hurlers he has had to bide his time before making the senior starting fifteen but he was given the nod in the 2016 All Ireland final and responded with 1-02.