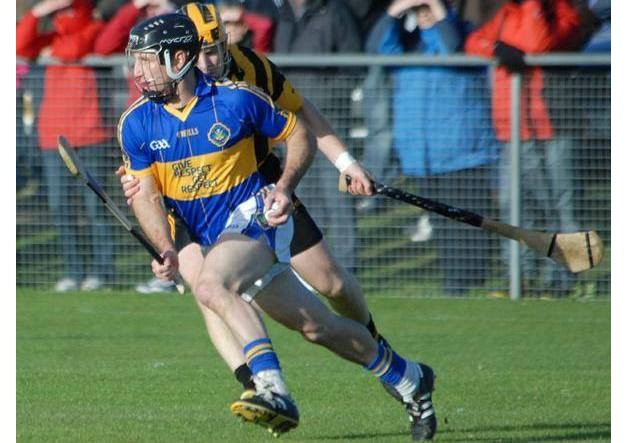 GAA Club in the East of Down in the Ards Peninsula. It is one of three Senior Hurling Clubs in Down, the other two being Ballygalget GAA and Ballycran GAA. Founded in 1912, club colours are blue and yellow and home games played at St. Patricks Park.

The depth of the hurling tradition in the Ards can be gauged from the fact that the game was first played on the Peninsula as early as 1900 by Portaferry Carraig Uladh. But it was Ned Purcell, an agricultural inspector from Tipperary, who laid the real foundations between 1912 and 1917. His influence not only left Portaferry with the Tipp colours, but also Tipperary skills and love of the game.

Portaferry compete at the highest level of hurling in Ulster. As well as their 21 Down senior titles they were Ulster champions in 2014.

Club man Gerard McGrattan remains the only Down hurler to win an All Star.