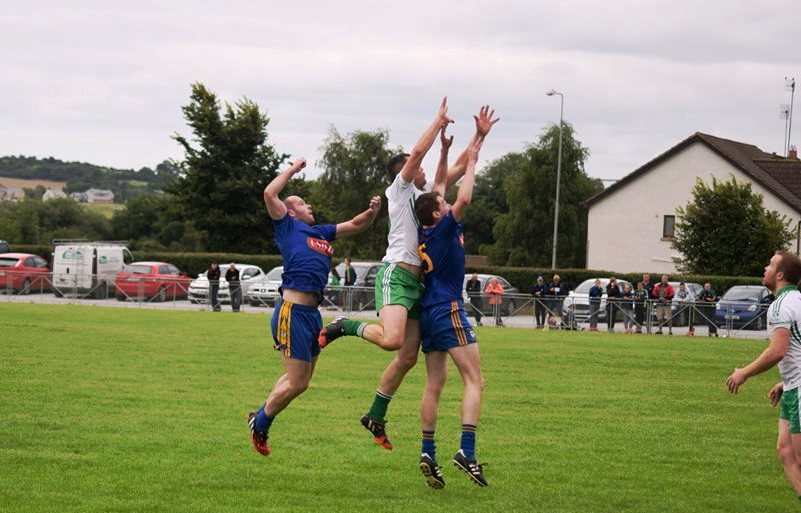 St. Patricks is a GAA club based in the village of Stamullen, in County Meath. The club competes at senior level in football and Intermediate level in hurling in Meath GAA competitions. The club was founded in January 1950 by the amalgamation Stamullen and Julianstown GAA clubs. The original clubs were quite successful in senior football with Stamullen and Julianstown both winning a Senior Football Championship. Club colours are white and green and home games are played at Whyte Park.

St. Patricks GAA was formed in 1950 by the amalgamation of local clubs Stamullen and Julianstown. The Julianstown colors were green and the Stamullen colors were black and white. The new club called St. Patricks GAA Club chose green and white as its colors. The merge between the sides took place because of the minor success the clubs were getting in the championship. Success came instantly to St. Patricks and the team won the Meath Intermediate Championship in 1951. The club spent many years moving from Intermediate level to Senior level before they reached senior level and stayed in 1975