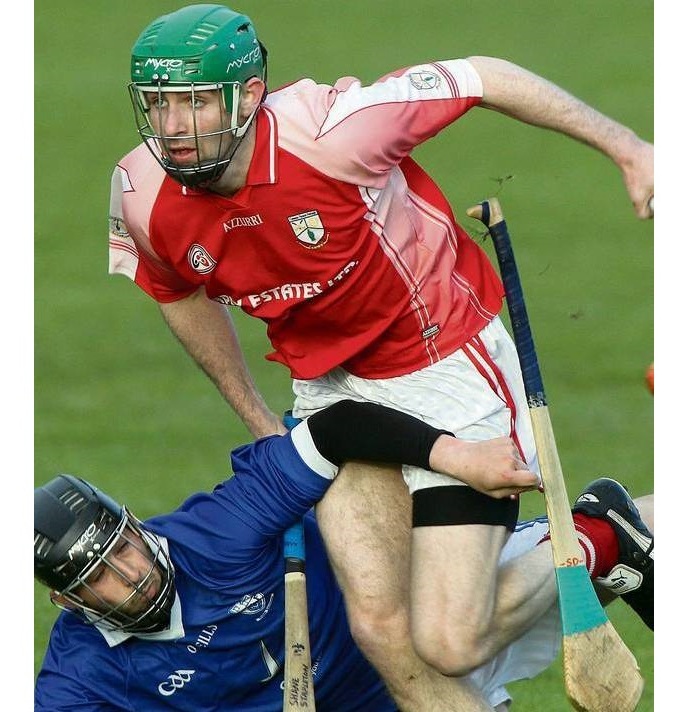 St. Patricks are a GAA club located in Chapelizod and Palmerstown Dublin. The club was founded in 1961 and took its name because that was the Patrician year. The club colours came about as one of the founders, Peter Kavanagh, had two sets of jerseys, one green and the other red. Originally the main colours were to be green and white (the colours of St. Patrick and the shamrock) but because neighbouring clubs Round Towers and Lucan Sarsfields used green and white, it was decided to use red and white and keep the green as second colours. Home games are played at Glenaulin Park.

The club's most high profile player of recent years is Liam Rushe. Liam is a mainstay in the Dublin senior hurling team and has won two All Star awards.