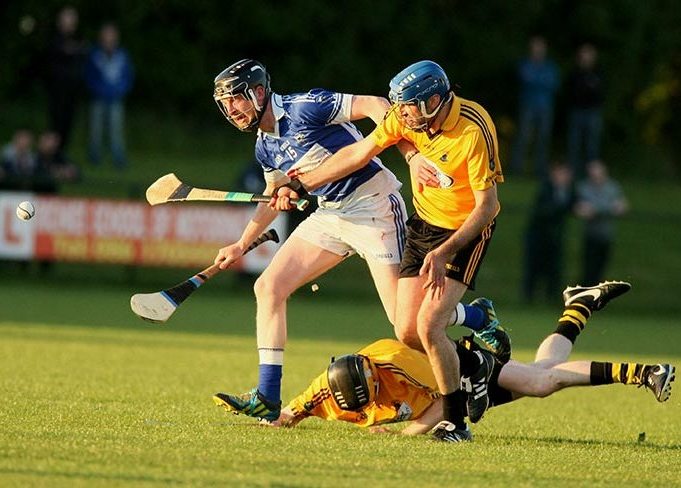 St. Peters, Dunboyne is a GAA club based in the town of Dunboyne, in County Meath, Ireland. Club colours are yellow and black. The club competes at senior level in football in Meath GAA competitions. The club was founded in 1902 by primary school teacher, Bob O'Keefe. The club originally only played hurling but started to play organized games of Gaelic Football in the late 1940s.

It was at this stage that the GAA Club in Dunboyne was re-formed under the guidance of Father Carberry, C.C. and in 1952 became known as St. Peters GAA Club, where today, both football and hurling (along with the Camogie Section) are thriving.

Initially located in Toms Field on the Navan Road and using an old Prefab for Changing Rooms, the Club moved to their site on the Rooske Road which was officially opened on May 16th 1993, a day that saw Meath take on Kildare in Rooske to celebrate the opening of the pitch.
Given the growing nature of Dunboyne and the ever increasing enthusiasm for GAA in the locality major development of these premises was required and 2007 saw the opening of the New Clubhouse.