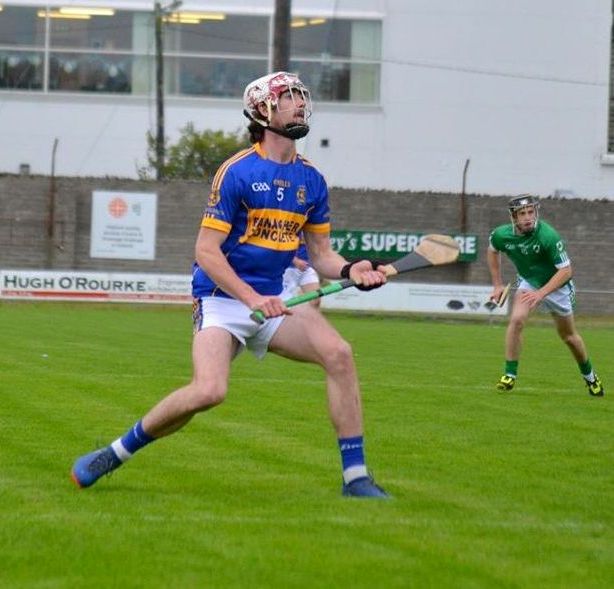 St. Rynagh's is a GAA club that encompasses the towns of Cloghan and Banagher in County Offaly. Formed in 1961, the club gained almost immediate success - winning the senior championship in 1965. St. Rynagh's went on to appear in three All-Ireland club finals during the next 30 years.

The club enters teams for all major codes, and has had and continues to have many players on the county teams - though in recent years St. Rynaghs have been more noted for supplying players to the football inter-county side.