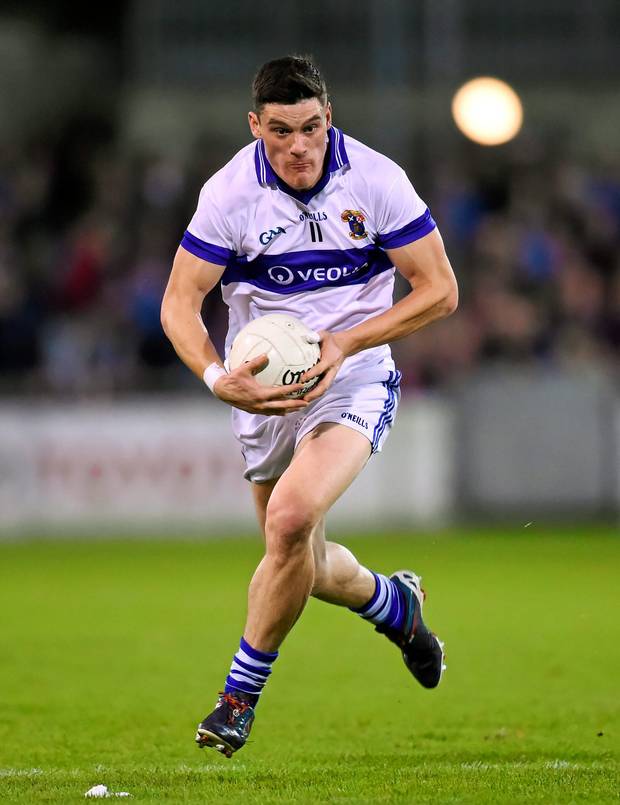 St Vincents is a Gaelic Athletic Association club based in Marino, on the northside of Dublin. Club colours are white and blue. The club was founded in 1931 in Marino, although its club grounds were in Raheny for a number of years, but it moved to its home back into Marino in 1987. St Vincents merged with Marino Camogie Club in 1997 to form the St Vincents Hurling, Football and Camogie Club. They have won the All-Ireland Senior Club Football Championship on three occasions, most recently in 2014. They are the most successful side in the Dublin Senior Football championship having won the title 29 times.

Although St Vincents are more renowned for their football exploits, they have been very successful as a senior hurling side. St Vincents have won the Dublin Senior Hurling Championship 13 times (second in the roll of honour behind Faughs).

St Vincent's has had many of it's players go on to represent Dublin county teams at various grades. Indeed some of GAA's most iconic figures have been St Vincent's men. Just some of the most notable players of recent years includes -
Diarmuid Connolly, Ger Brennan, Tomï¿½s Quinn, Pat Gilroy, Tony Hanahoe, Kevin Heffernan, Jimmy Keaveney, Brian Mullins. The club has also produced many top class hurlers. Rï¿½nï¿½n Fallon is just one of the many hurlers from St Vincent's to have represented his county with distinction.