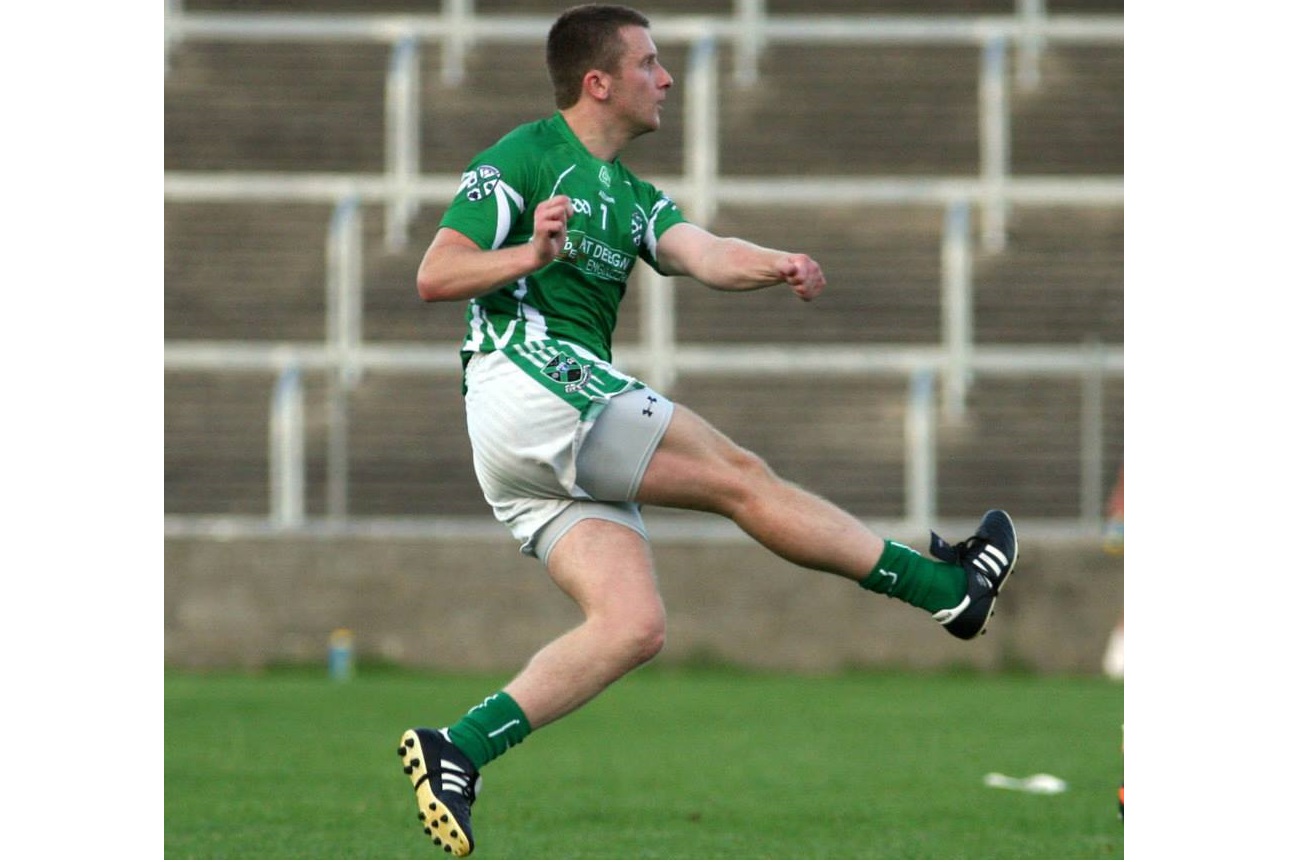 Stradbally GAA club, county Laois was founded in 1889 and its colours are green and white. The club grounds are called Bill Delaney Park after one of the club's most famous sons.

The club's 2016 title was won in dramatic circumstances when a last minute goal, following a well worked patient build up denied Portlaoise ten titles in a row and saw Stradbally erupt into scenes of jubilation.