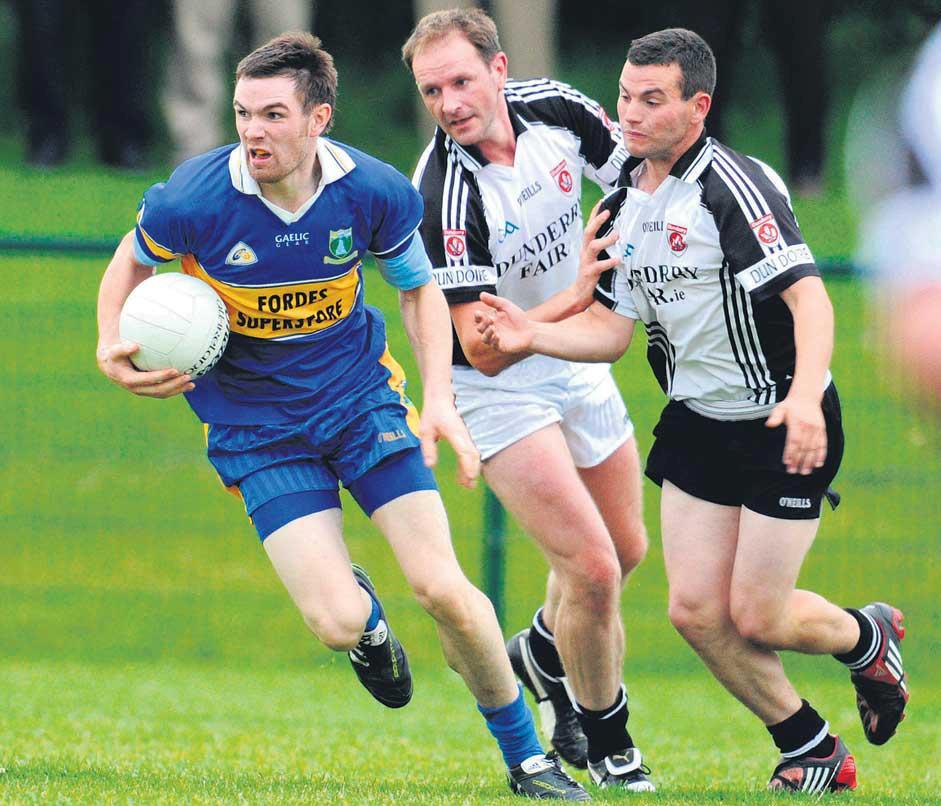 GAA club located in the designated heritage village of Summerhill in County Meath. Summerhill is one of three Meath teams to have won the Leinster Senior Club Football Championship. Club colours are blue and gold/yellow.

The first GAA club in Summerhill was founded in 1905, little is known about this team and is thought to have disbanded sometime around 1913 or 1914. After this, Summerhill had no local club and many players went to play for teams in nearby towns, mostly going to Bohermeen who were at that time the most prominent team in the county. With local players gone, it would take until 1931 for Summerhill to found another club. The team would go on to many Junior and Intermediate level Championships before gaining success in the Senior Football Championship in the 1970s.

Summerhill's Leinster club title came in 1977 when they defeated St Vincents of Dublin in the final.

The club's most well known player is Mick Lyons. Lyons is generally regarded as one of the best full back's to have played the game. He won two All Irelands, two All Stars and represented Ireland in the International rules during a glittering career.