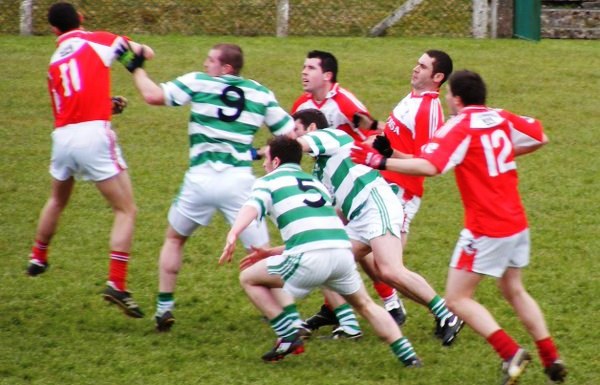 GAA club based in Swatragh, County Derry. The club is a member of the Derry GAA and currently caters for Gaelic football, hurling and camogie. The club is named after Irish patriot and revolutionary Michael Davitt. Founded in 1946, club colours are green and white.

The clubs most famous son is Anthony Tohill. During an astonishing career Anthony won an All Ireland and four All Star awards.