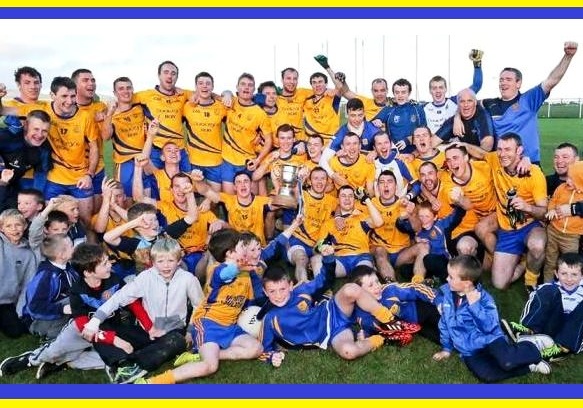 The Nire gained promotion to the Senior ranks when they won the Intermediate County Championship in 1983. They have been senior ever since, in that time they have gone on to win ten county Senior Football championships.

They have reached the Munster senior club football final three times. In 2006 they lost out to Dr Crokes, in 2014 Austin Stacks and in 2016 again to Dr Crokes.