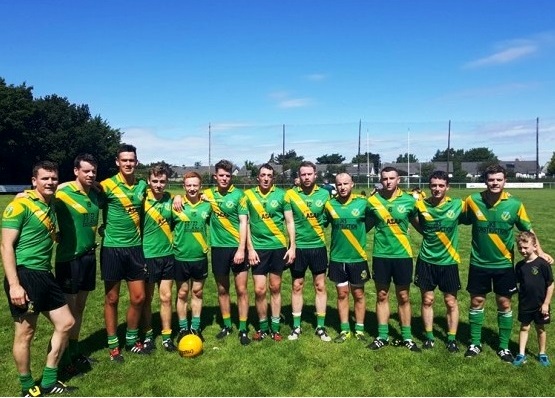 Gaelic Athletic Association club with extensive grounds and a clubhouse located on the Kiltipper Road in Tallaght, County Dublin. Founded in 1888, Thomas Davis has a long association with Tallaght from the time when it was a small rural village in the countryside. The club motto is Nascann Dúshlán Daoine (A Challenge Unites People). The club jersey is green with a gold sash.