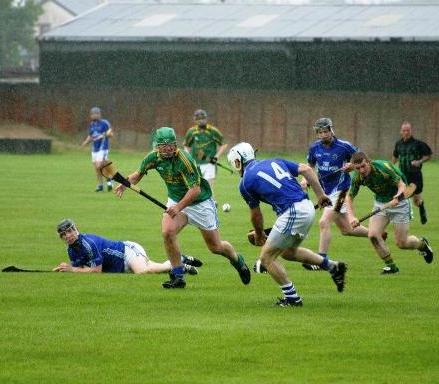 In 1990 the club grounds were opened with a challenge match between Kilkenny and Cork, almost a decade later the teams met in Grennan again in the final stages of fundraising for the Ollie Walsh Memorial which now stands on Mill Street.

In 2004 Jonjo Farrell was the youngest player named in the Kilkenny People Team of The Week when aged 16 he scored 1 goal in injury time and 2 goals in extra time of the Southern Junior Semi-Final Replay against Windgap.