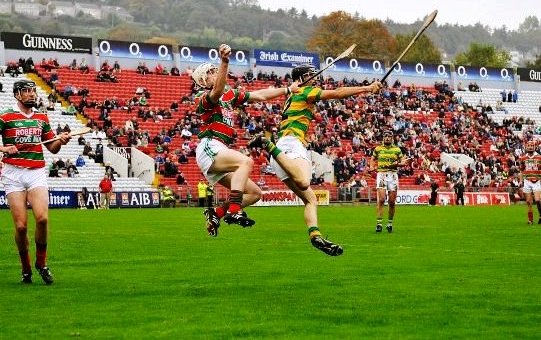 Tracton is a GAA club based in the parish of Tracton in Cork. The club is a member of the Carrigdhoun division of Cork GAA. The club fields teams in both Gaelic football and hurling, though it has won most success in hurling. The club's pitch is in the village of Minane Bridge. Founded in 1888, club colours are green and red.

The pitch located at Ahane in Minane Bridge has been Tracton's permanent home since 1973. Dressing rooms were erected and a clubhouse consisting of a concert hall and meeting rooms was completed in 1978. Further developments included the development of a new pitch to the west of the clubhouse in 2001, development of a ball alley in 2005 and the laying of a sand-based pitch in 2010.