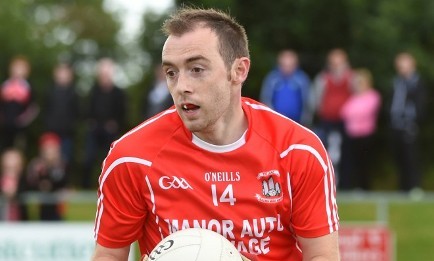 Trillick St Macartan's is a Gaelic Athletic Association club based in the parish of Trillick in western County Tyrone. It competes at Senior level in Tyrone GAA competitions (earlier clubs in the area having played at times in Fermanagh GAA competitions). Founded in 1932, club colours are red and white.

The Trillick MacDonagh's team functioned in 1914-18 and 1923-28, but many prominent players were lost in "The Troubles". The Gaelic League flourished up to 1920, Trillick parish priest Fr Matt Maguire being President of Dail Uladh.

Following the establishment of the West Tyrone Board on 29 October 1931, the Trillick St Macartan's Club was formed in 1932, continuing to this day. The Ulster Council ruled in 1933 that the Tyrone County Board had jurisdiction over the club, rejecting the claim of Fermanagh.

The club were Ulster Senior Club Football Championship runners-up in 1974.