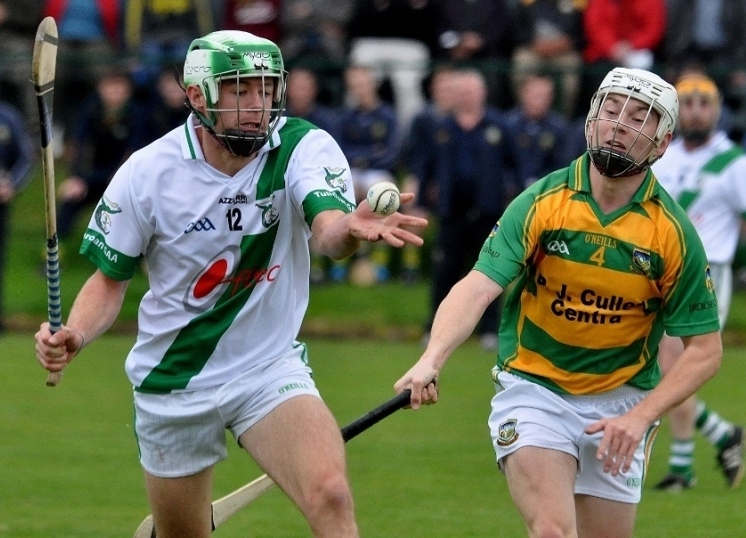 Martin Walsh in possession vs Bennettsbridge

Tullaroan is the most successful club in Kilkenny in terms of senior county titles won with 20 but their last success came in 1994 and they slipped back to Intermediate in 2014. However the sash bounced back in style in 2019 going on to win the All Ireland intermediate club final in Croke Park in January 2020. The victory was secured with the last puck of the game and the scenes that followed will live with Tullaroan people forever.

Tullaroan had two players on the Hurling Team of the Millennium - Lory Meagher and Paddy Phelan. Perhaps Tullaroan's most famous hurler is Tommy Walsh, arguably the greatest ever all-round hurler. Tommy is the only man to win All Star awards in the forwards, midfield and defence.

A small village with a population of around 1000 inhabitants, Tullaroan became the smallest club to ever win the Feile na nGael A title in 1997. 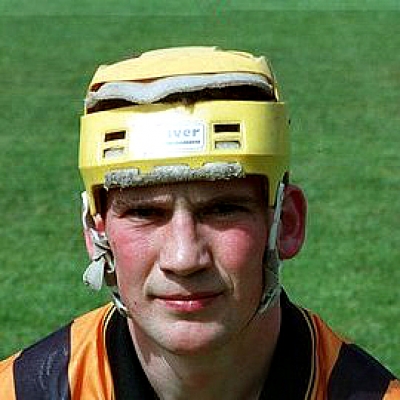 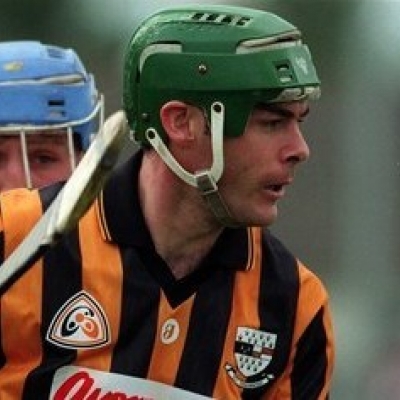 Bill Hennessy. Won 2 All Irelands with Kilkenny in 1992 and 1993 and captained them to National League success in 1995. 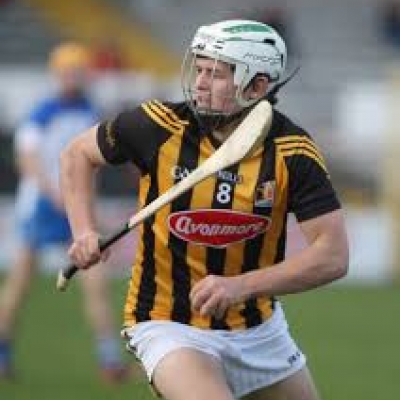 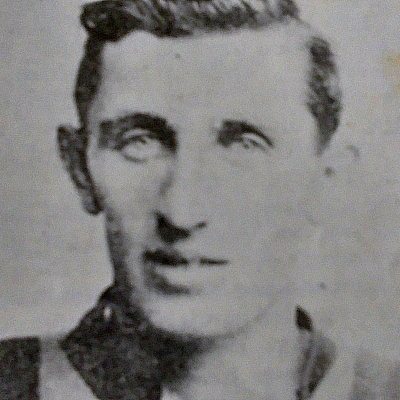 Lory Meagher - Midfield on the team of the millennium.