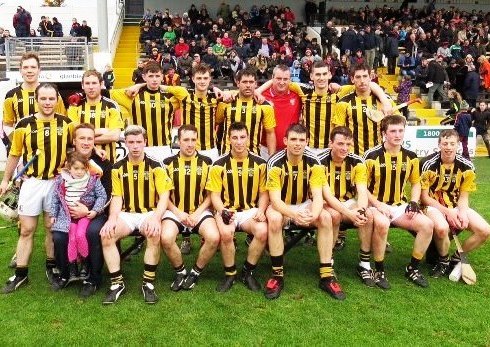 Tullogher-Rosbercon GAA is located in Rosbercon, County Kilkenny. The club was founded in 1888 and fields teams in both hurling and Gaelic football. Club colours are black and amber.

In the early days of the GAA in this part of Kilkenny football was the dominant sport and Tullogher Rosbercon were very successful, winning eight senior Kilkenny titles overall.

The clubs best known player of recent times is Walter Walsh. After enjoying a very successful underage career with Kilkenny, Walter burst onto the senior scene with a man of the match performance in the 2012 All Ireland replay. He has since gone on to become one of Kilkenny's key men.