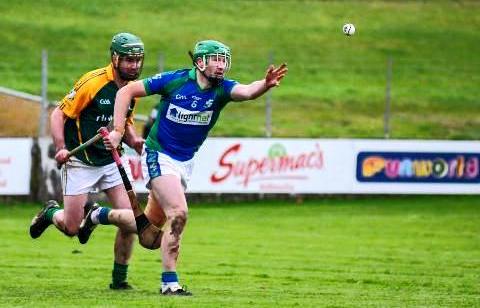 Tynagh-Abbey/Duniry is a GAA club based in the parish of Duniry, County Galway. The club is primarily concerned with the game of hurling.

The clubs most notable player of recent times in Paul Hodgins. Paul is a former Galway captain and he won an All Star award in 2001.