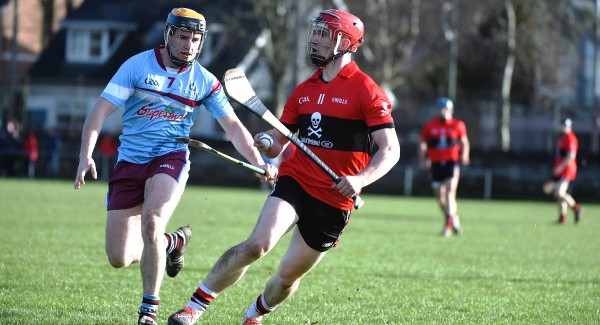 UCC GAA is a football and hurling club associated with University College Cork. UCC teams play in the Cork Senior Football Championship and Cork Senior Hurling Championship as well as the two main third-level competitions namely the Sigerson Cup in football, the Fitzgibbon Cup in hurling and the Ashbourne Cup in camogie. They also compete against inter-county sides in the pre-season McGrath Cup (football) and Waterford Crystal Cup (hurling).

The hurling club are the most successful in the history of the Fitzgibbon Cup.

Many great hurlers have represented UCC down through the years including -
Nicky English, Tommy Walsh, Joe Deane, Tom Kenny and Cha Fitzpatrick to name just a few.