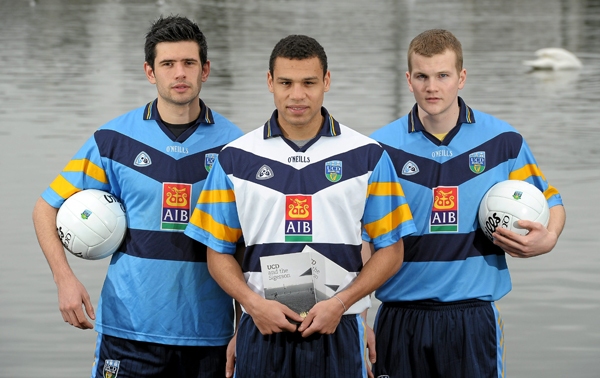 UCD GAA or University College Dublin Gaelic Athletic Association club is a Dublin based Gaelic games club in University College Dublin. The UCD hurling club was founded in 1900 and boasted the motto's "Ad Astra" and "Cothrom Féinne". The first team was an amalgamation of students from UCD and Cecilia St. Although UCD had been playing Gaelic football unofficially since 1900, the official club history began in the season of 1911/1912.

Former Dublin great Brian Mullins is the director of sport at UCD. Dave Billings is currently in charge of all Gaelic games on the UCD campus