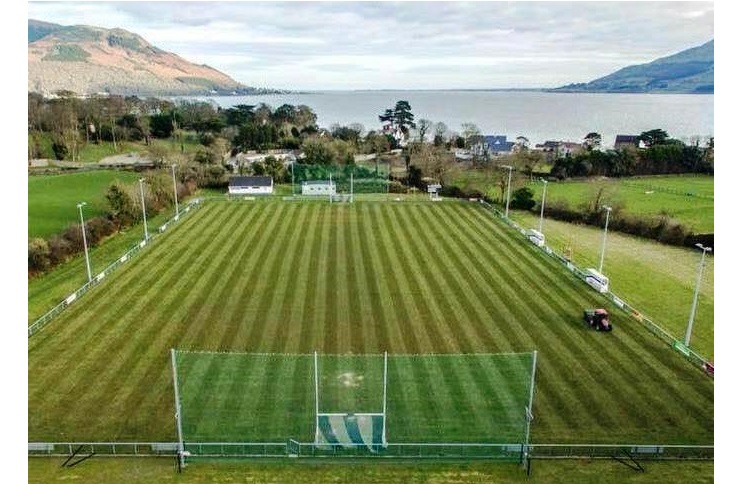 GAA club based in Warrenpoint county Down. The GAA in Warrenpoint pre-dates St. Peter's by a considerable span of years for it was in 1888 that the original seed was sown with the name of John Martin. The club colours were black and amber strips. The Club maintained the name until the mid-1920s until it fell on hard times. In 1931, it revived but because Glenn had registered a new club, John Martin some months before, the name of St. Peter's was chosen and blue and white were chosen as the club colours. Home games are played at Páirc Liam Uí hÍr.

The club has won three senior club county titles, the most recent of which came in 1953. Warrenpoint reached the senior finals of 1976 and 1978.

Clubman Michael Magill won an All Star award in 1994 following the All Ireland success of Down that year.