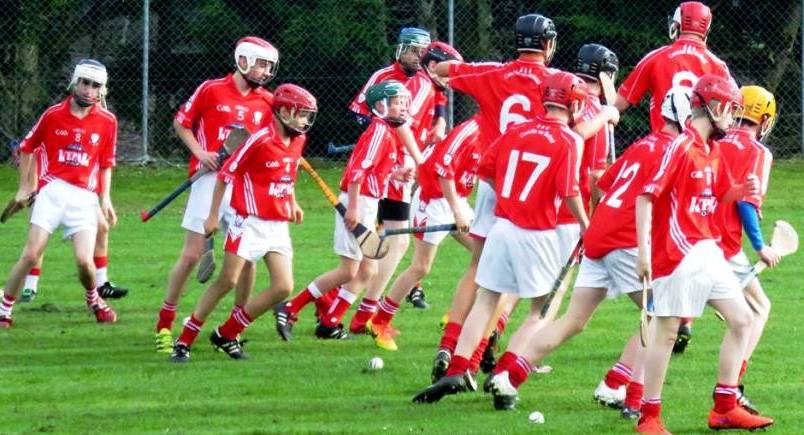 Watergrasshill GAA is based in the parish of Watergrasshill, County Cork. The club is part of the Imokilly division. Currently the club fields teams in hurling and camogie, with no Gaelic football teams. Established in 1928, club colours are red and white.