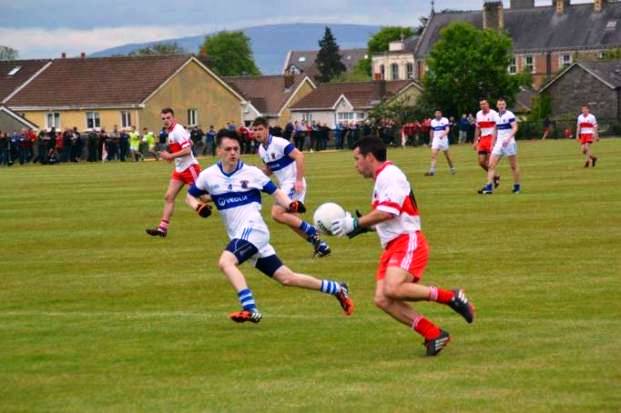 GAA club based on Collins' Avenue in Dublin 9. Founded in 1954, club colours are red and white. Whitehall Gaels took over the lease Thorndale Tennis Club had with Dublin Corporation on Collins Avenue in 1966. Whitehall Gaels merged with Cumann Barra Colmcille in 1973 the objective being of strengthening the hurling side of the club, as Colmcille was basically a hurling club. Both clubs had senior officials linked to each other that made the amalgamation a smooth one. The club has won hurling and football championships since then.

The club is still there with a popular members bar (opened 1978), sports hall (built 1986) and ancillary rooms. The club purchased land in Cloghran in 1988 and built dressing rooms on the site in 1997, an all weather training pitch in 2002 and weights room in 2004.

Current Dublin intercounty footballer and All Ireland winner Cormac Costello is a player with the club.