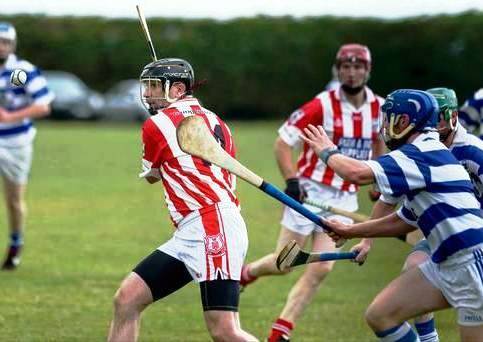 Young Irelands are a GAA Club based in Gowran, County Kilkenny. Formed in 1952, they are located on the Goresbridge Road just outside the village. Their jersey consists of red and white vertical stripes.

Young Irelands have been Kilkenny Senior Hurling Championship winner on two occasions, 1996 and 2002. They were one of the strongest senior teams in Kilkenny through much of the nineties through the turn of the millennium as the result of having some great players at the time. Three of the most well known of this bunch of players were Pat O'Neill, Charlie Carter and DJ Carey.

O'Neill won an All Star award in 1993 and back to back All Irelands in 1992 and 1993. Carter won three All Stars and three All Irelands. DJ Carey is considered one of the greatest players of all time. DJ won nine All Stars which puts him joint second on the all time list with Tommy Walsh and Pat Spillane and behind Henry Shefflin who has eleven. DJ also won five All Irelands and captained Kilkenny to the 2003 title.