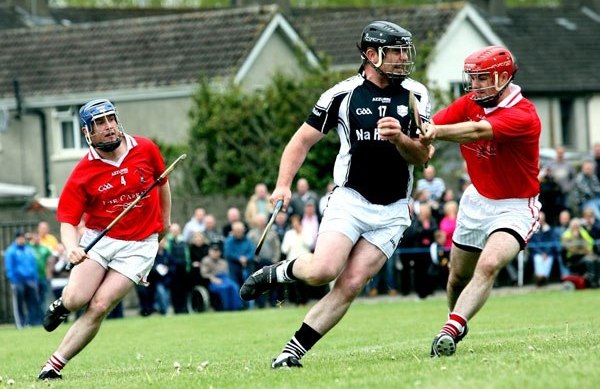 Carrick Swan GAA is a Gaelic Athletic Association club, located in the town of Carrick-on-Suir in south County Tipperary in Ireland.

It is one of three GAA clubs in the town, one of which, St. Molleran's, is in County Waterford in the southern suburb of Carrickbeg. The Swans are predominantly a hurling club and lead the roll of honour for the number of South Tipperary senior hurling championships won.

The club enjoys a keen rivalry with the longer established Carrick Davins, named in honour of Maurice Davin, first President of the GAA who lived at Deerpark near the town. They have one of the best setups for underage youngsters in the county with numerous county titles been won underage.

The Swans' most famous players were the Wall brothers, Willie and Tom who played with distinction for Tipperary in the 1940s.