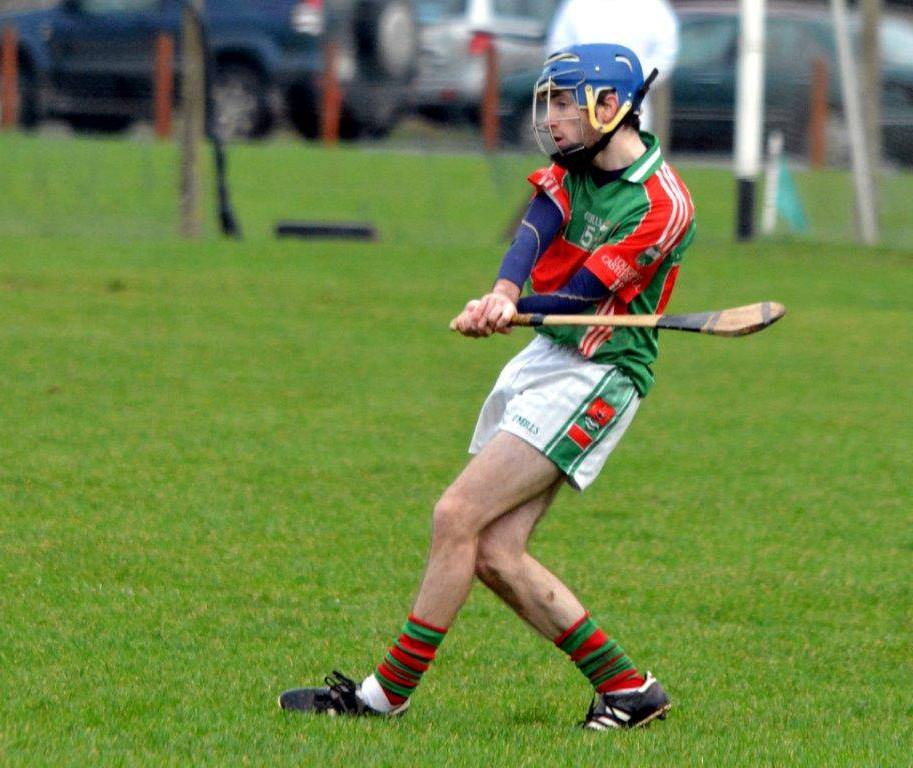 Gaelic Athletic Association club in County Tipperary. Founded in 1885. The club competes in the Mid-Tipperary division of Tipperary GAA, and draws its players and support from the parish of the same name. The area comprises the villages of Loughmore and Castleiney with their surrounding hinterland.

Loughmore-Castleiney has traditionally been a Gaelic football club but also has a successful hurling team, making it one of the very few dual clubs at senior level in County Tipperary.

The club provided Jim Ryan and Bill Ryan to the Tipperary GAA team that played in Croke Park on Bloody Sunday against Dublin GAA in November 1920 when their playing colleague Michael Hogan of Grangemockler was one of 15 people shot and killed by British forces who opened fire from the sidelines. Bill Ryan, popularly known as Bill Laha, lived to be 100 years and until his death was a frequent attender at local football matches involving Loughmore-Castleiny.

In 2013, Loughmore-Castleiney became the first team to win both the football and hurling Tipperary Senior titles in the same year.

The club's most famous hurlers of recent times are the McGrath brothers; Noel and John.