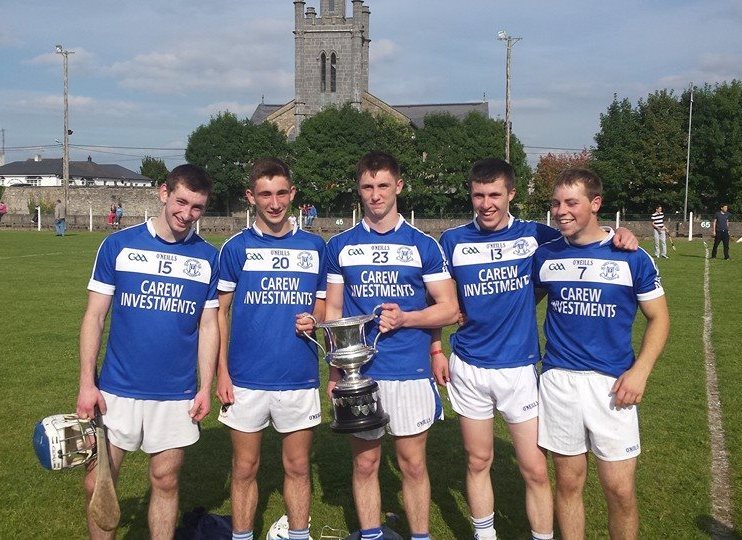 St. Mary's Hurling Club was founded in 1929, its founding fathers being men of mainly rural origin. The GAA had a presence in Clonmel&#8203; for 45 years before that but it was the Associations commitment first to athletics and later to Gaelic football which chiefly attracted the men of the town. By the time St. Mary's was founded Clonmel was regarded as one of the strongholds of football in the county.

During the earliest years of its existence St. Mary's served as a meeting- point between men from hurling areas who were working in Clonmel and townsmen interested in the game. Soon the work of Christian Brothers and others in the town created a home-grown crop of hurlers who gave the club a distinctive Clonmel identity.

In the eight decades of its existence many would see the successes of the club as being in the area of under-age teams whose victories have not been quite matched in the senior sector. Today we continue to see the major achievement of the club in its success in fostering a love of hurling among youngsters and in providing them with every opportunity to develop their skills in an enjoyable and truly sporting environment.